Space Policy Directive-5 (SPD-5), the Nation’s first comprehensive cybersecurity policy for space systems, defines “Space System” as “a combination of systems, to include ground systems, sensor networks, and one or more space vehicles, that provides a space-based service.” 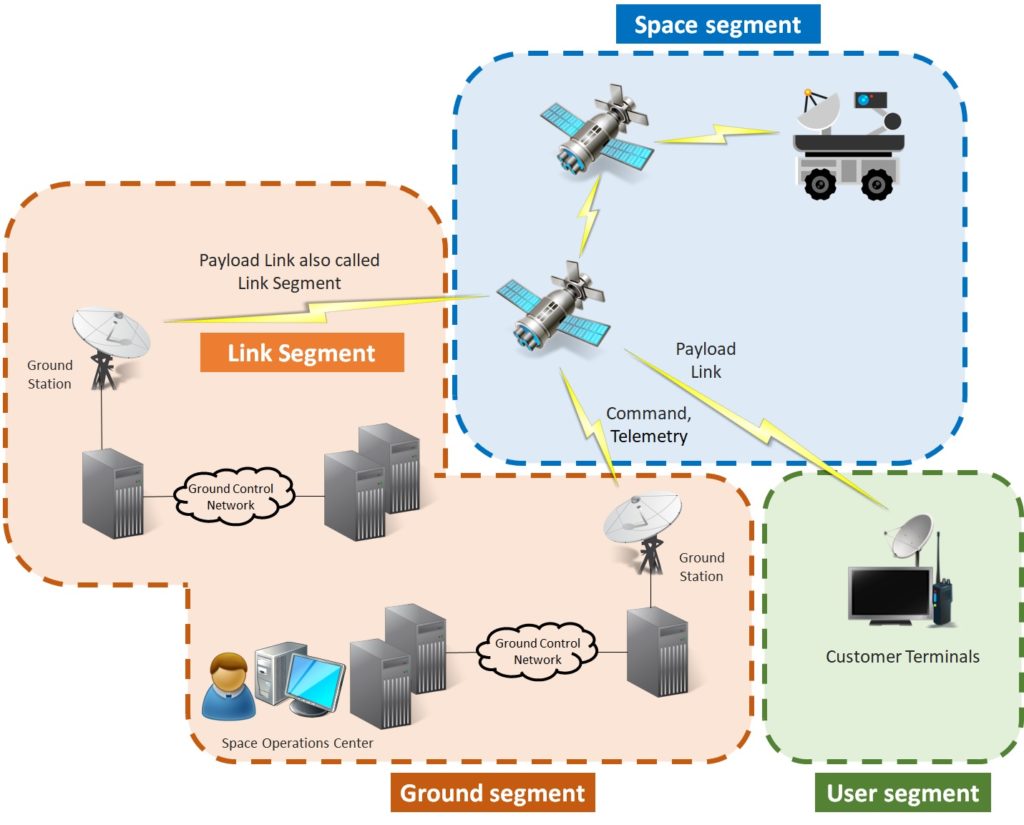 The following article is relative to the “Description of the Elements of a Satellite Command and Control System” and this one is relative to “Threats, Vulnerabilities and Risks to Space Systems“.